4 young Belgians and one chaperone took part in early September 2014 in an International Youth Exchange in Sardinia. The hosting organization was our longtime partner ASSONUR.

On the menu: about twenty young Belgians, Italians, Spaniards and Hungarians aged between 15 and 20. Their goal: think about simple gestures to save our planet! This, with activities from non traditional education: theater plays, improvisation, creation of mini films, intercultural evenings, and so on, for a week (from 7 September until 14 September 2014).

Our first youth exchange abroad under the new Erasmus+ program! 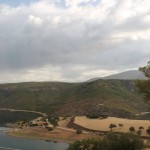 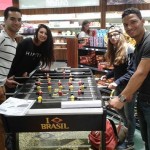 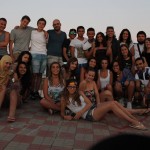 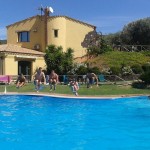 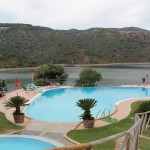 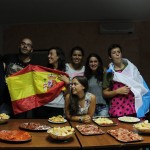 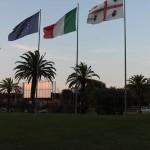 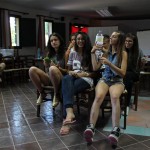